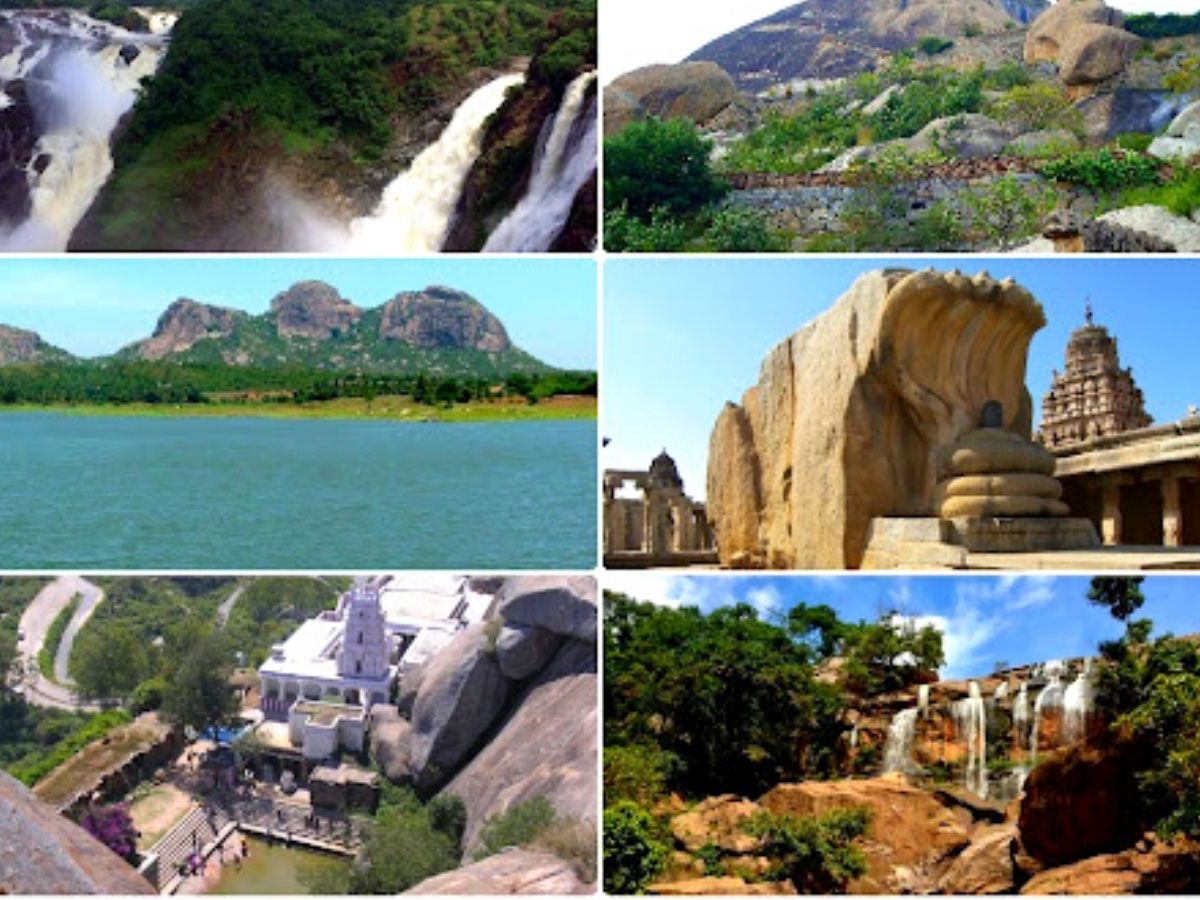 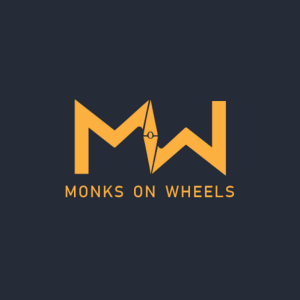 Places To Visit In Bangalore

The Bangalore Palace is the first place in the to-visit list of tourists visiting Bangalore. The palace is in midst of a massive 454-acre premise and is spread over an area of over 45,000 sq. ft. That is around 1 acre of land. Its interiors are embellished with elegant wood carvings, motifs, and exotic paintings while the exterior of the palace is surrounded by well-maintained flower gardens with a lot of different species of flowering plants that keep the premise colorful throughout the year. 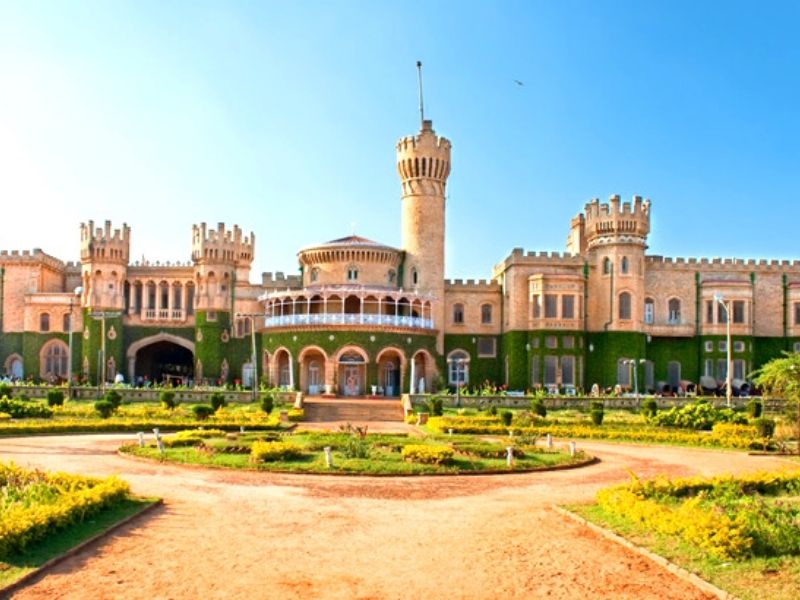 The Lalbagh botanical garden is of the best gardens in India and is a quiet place to relax among shades in the bustling city. It spreads over a region of 240 acres in South Bangalore. It is home to over 1000 species of plants, including some rare ones from places like Iran, Afghanistan, and France. Some trees in the garden are over a hundred years old and the place is dotted with beautiful pools, fountains, and lawns to give a refreshing vibe to its visitors. 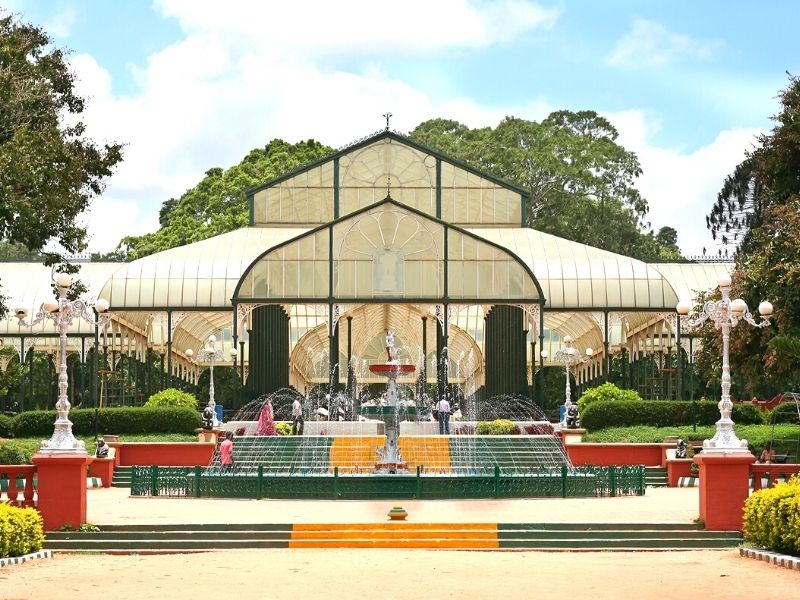 Tipu Sultan’s Summer Palace is located at Srirangapatna and was the summer retreat of, Tipu Sultan, the then ruler of Mysore. It was built during 1778-1784 AD. The palace is surrounded by beautiful gardens and there is a museum inside showcasing the artifacts of Tipu Sulthan and the royals. 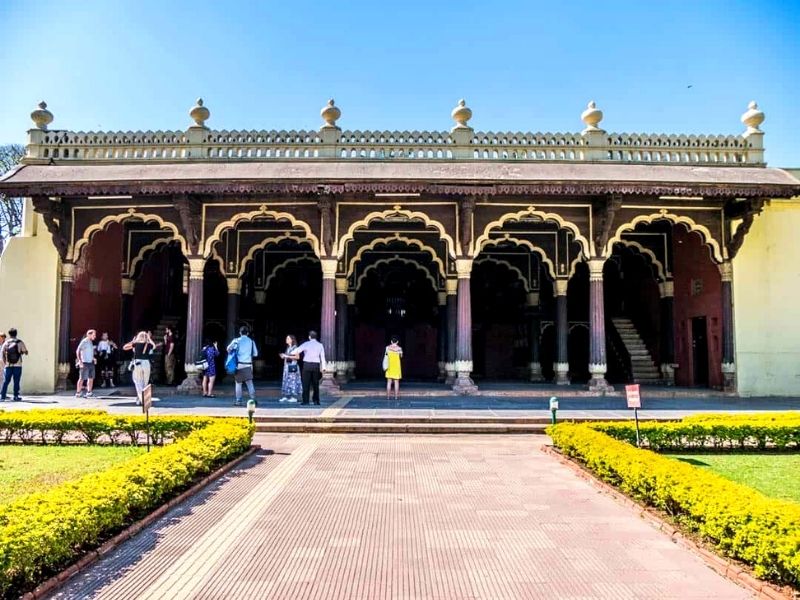 The Vidhan Soudha is the building of the state legislature and is on Dr. Ambedkar Road. It is the largest legislative building in India with a size of 700 feet x 350 feet and is a prominent landmark in Bangalore. 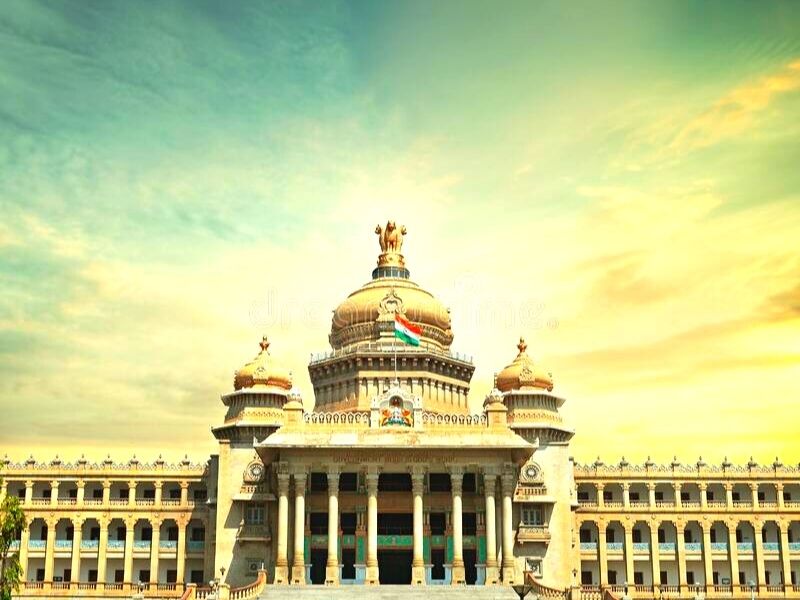 It is a major sightseeing location in an area of 300 acres of greenery. Another attraction is that the Bangalore Aquarium is also situated within Cubbon Park, which is the second-largest aquarium in India. Officially known as Sri. Chamarajendra Park was commissioned in1870 by John Meade, the then-acting Commissioner of Mysore. The park is quite a refreshing area in the Central Administrative area which has many administrative offices and buildings. The location is just 3km away from Kempegowda Bus station. 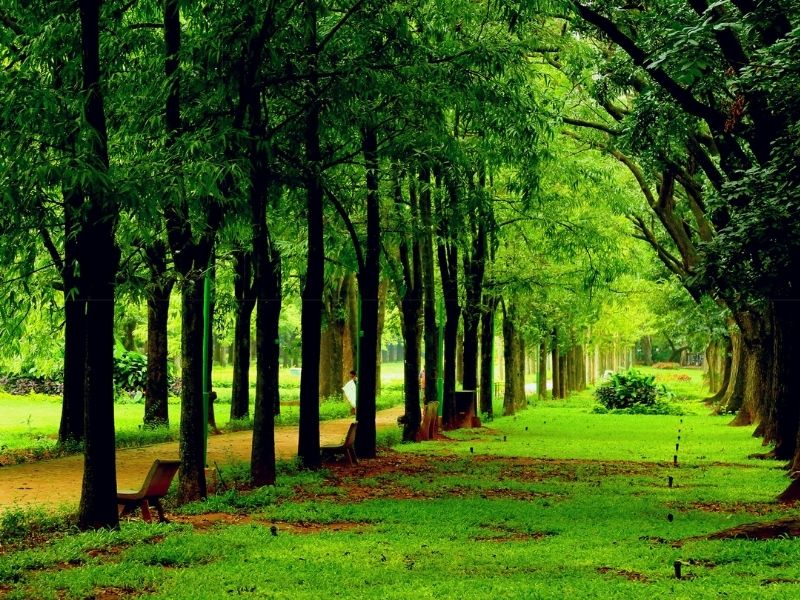 One of the most popular and crowded places for shopping and entertainment in Bangalore. Connected to Commercial Street as well as Brigade Road, the two famous shopping hotspots of the city. 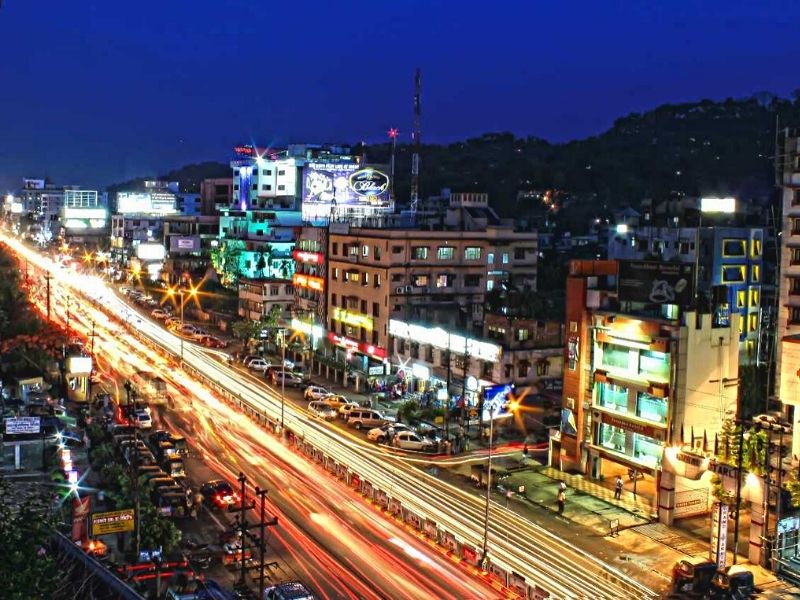 The gallery opened in the year 2009 situated in Palace Road is a perfect place for art lovers, housed in a Colonial Mansion. It is a must-go among the places to visit in Bangalore for art lovers. Spread over an area of 3.5 acres, one of the three Nationally recognized Galleries of Modern Art. It comprises paintings, sculptures, photographs, and prints that throw light on the history of modern art in the country. 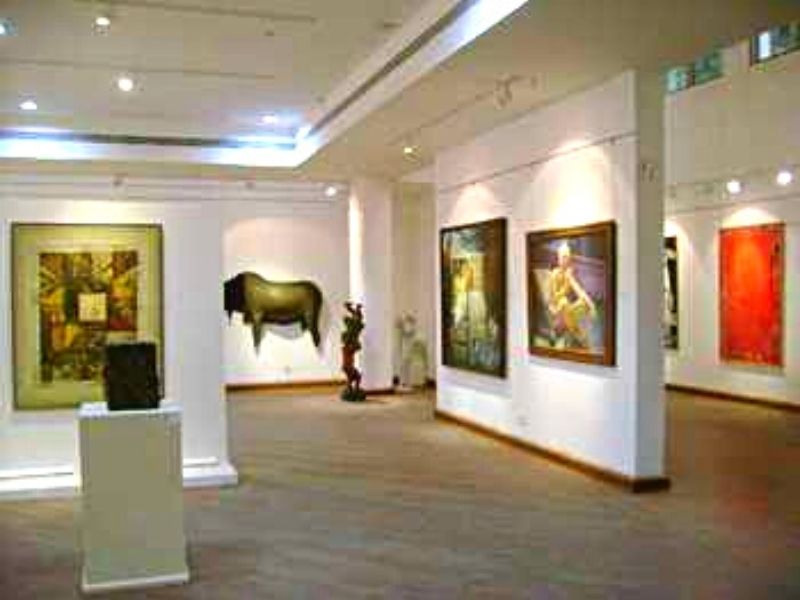 Opened in the year 1971, the park is home to around 2300 animals belonging to 103 species. It consists of a zoo, an aquarium, a Children’s park, Crocodile Farm, Snake Park among other attractions. The elephant sanctuary and the being the first butterfly park in India in the sanctuary makes the jungle Safari through the sanctuary a memorable experience. Located just 22km away from Bangalore, the best time to visit the sanctuary is from November to June when the temperature is moderate enough and wildlife can easily be spotted. 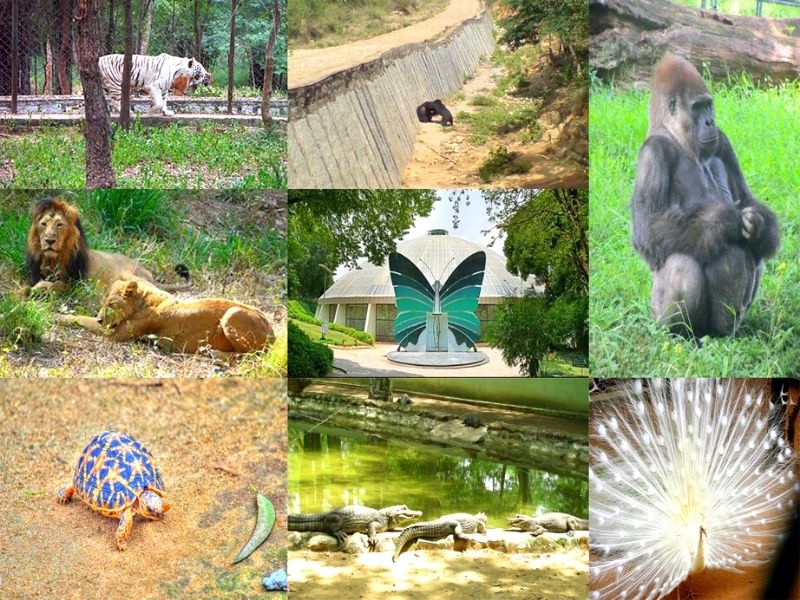 Wonderla is one of the best amusement parks in the country and attracts a huge crowd each year with its high thrilling and fun rides. 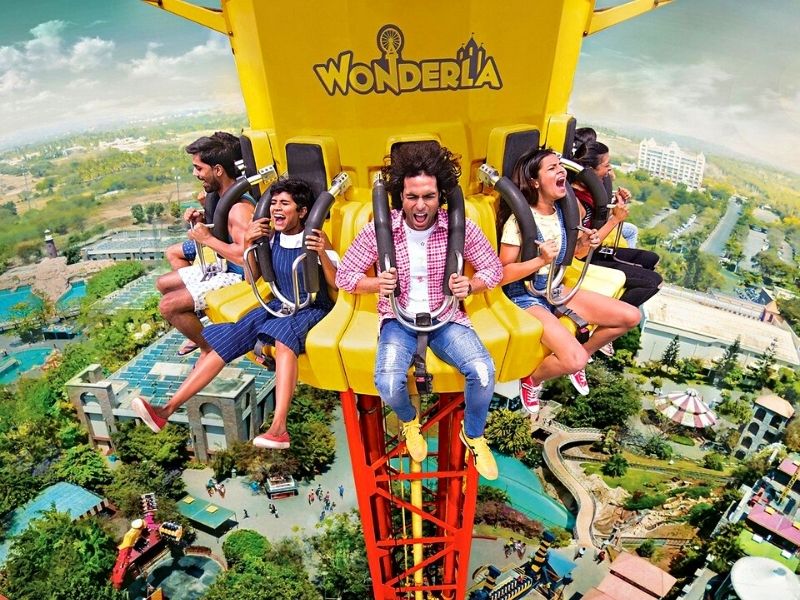 The perfect place for shopaholics, the commercial street is the heaven of shopping when it comes to spending less and buying more. The options in Commercial streets are plenty and unlimited for one’s choice with crowded shops located one after the other. 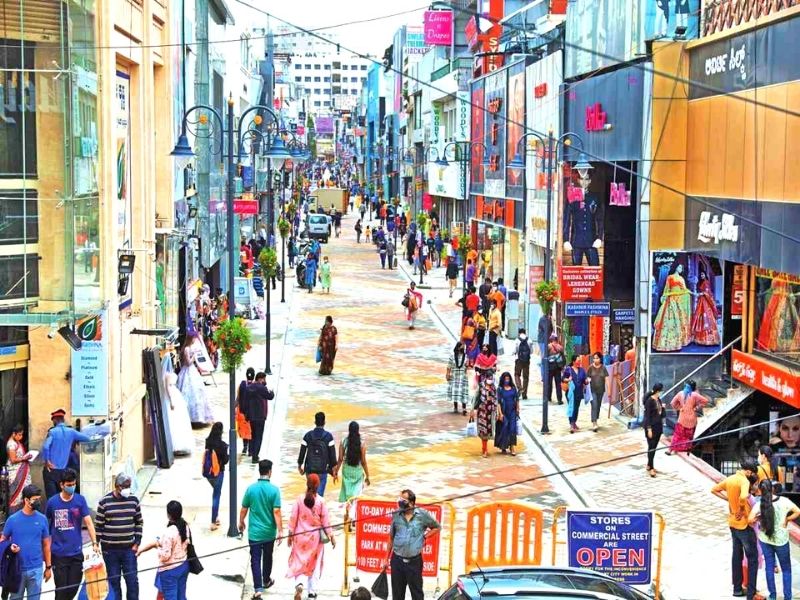 A major hill station, Nandi Hills has situated 60Km away from the city. These scenic hills are one of the best trekking points in Karnataka and are also a weekend spot. It used to be an ancient hill fortress of the Ganga Dynasty and was later expanded by Tipu Sulthan. The Hills still has the ruins of Tipu Sultans Fort at its peak which is one of the main attractions in the area. 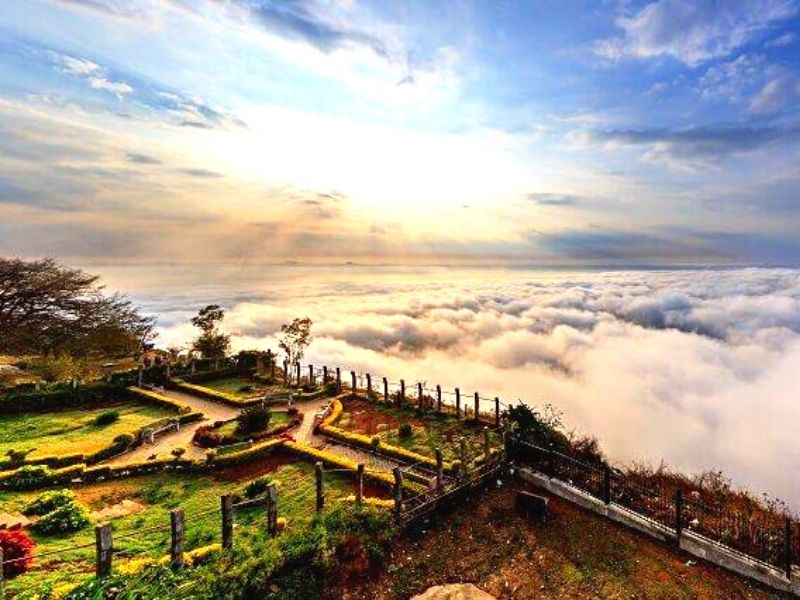 The headquarters of Art of Living, the spiritual and cultural organization was established by Sri Sri Ravi Shankar is located in Kanakpura Road. The yoga and other spiritual sessions along with ayurvedic treatments make it a hotspot of medical tourism visited by 1000s of foreigners each year. 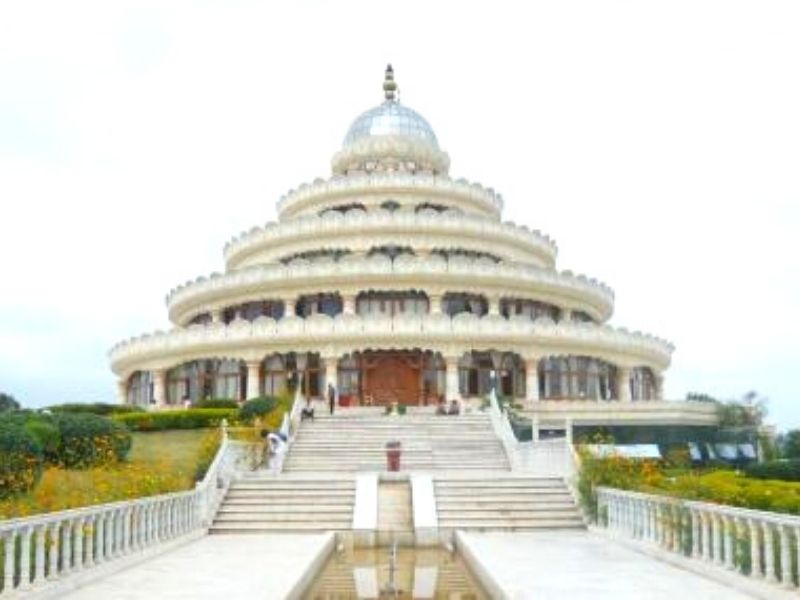 The Jawaharlal Nehru Planetarium is situated near the Vidhan Soudha in the T Chowdiah Road. This planetarium was established in the year1989. It also includes an observatory telescope with a 6-inch code refractor.

The planetarium was opened in the year 1989 near the Vidhan Soudha. It is one of the main attractions in the city for children and is managed by Bangalore Association for Science Education (BASE). The building includes many facilities including an observatory telescope with a 6-inch code refractor, a sky theatre, science park, Exhibition hall, and mirror dome projection hall 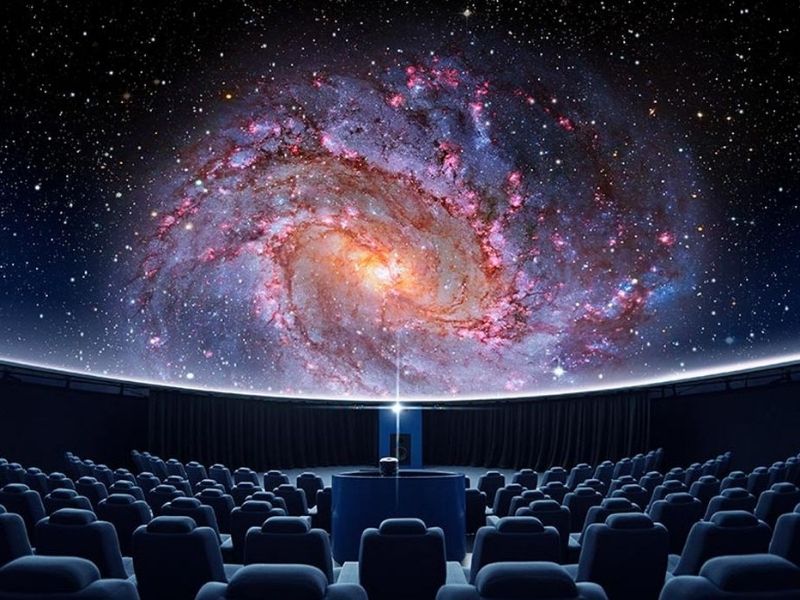 It is the oldest and the only church in the state of Karnataka that has been elevated to the status of the Minor Basilica. It was given the title in the year 1973, as the 6th Basilica in India. 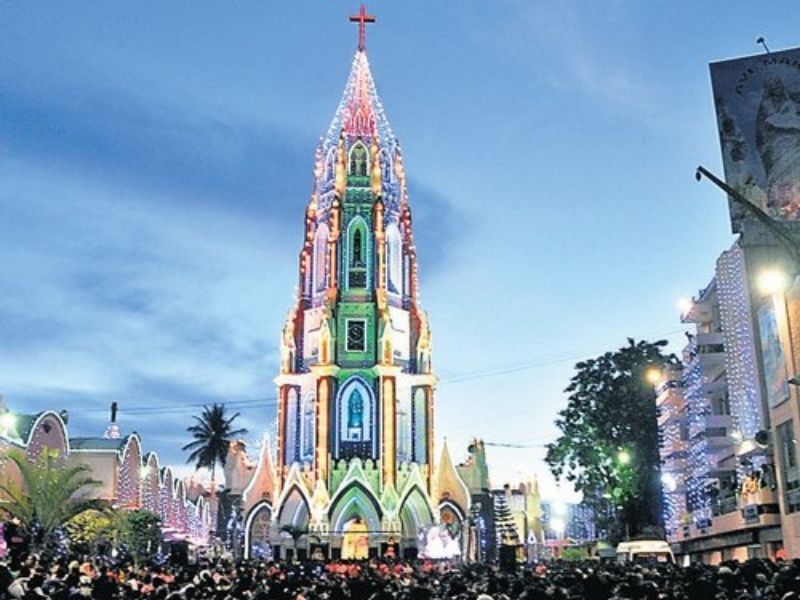 Gandhi Bhavan is a museum inaugurated in 1965 by the then president of India Dr. S. Radhakrishnan. With a collection of some of the rare photos and letters were written by Mahatma Gandhi, the museum serves as a place to know more about him and the Gandhian philosophy. 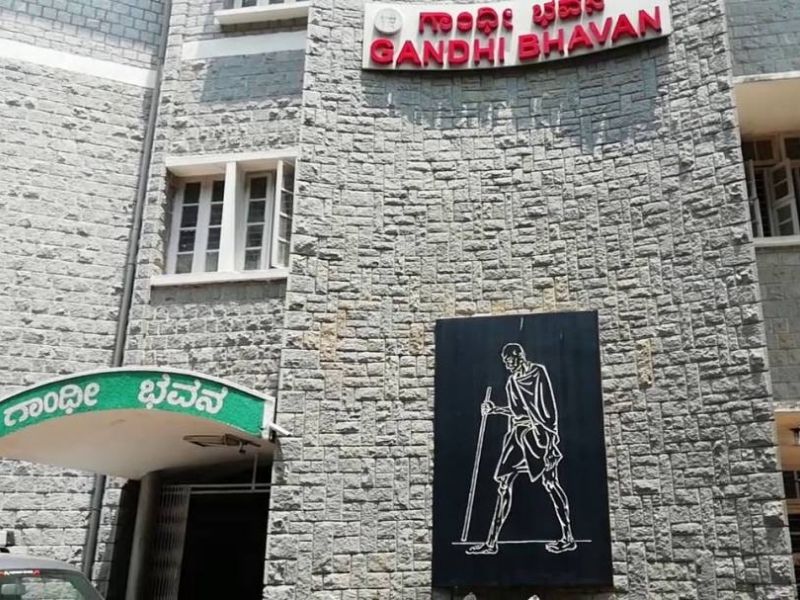 With numerous restaurants, pubs, and bars, the place is an ideal hangout for youngsters. The delicious flavors of Koramangala’s food street are a must-try for any food lover. 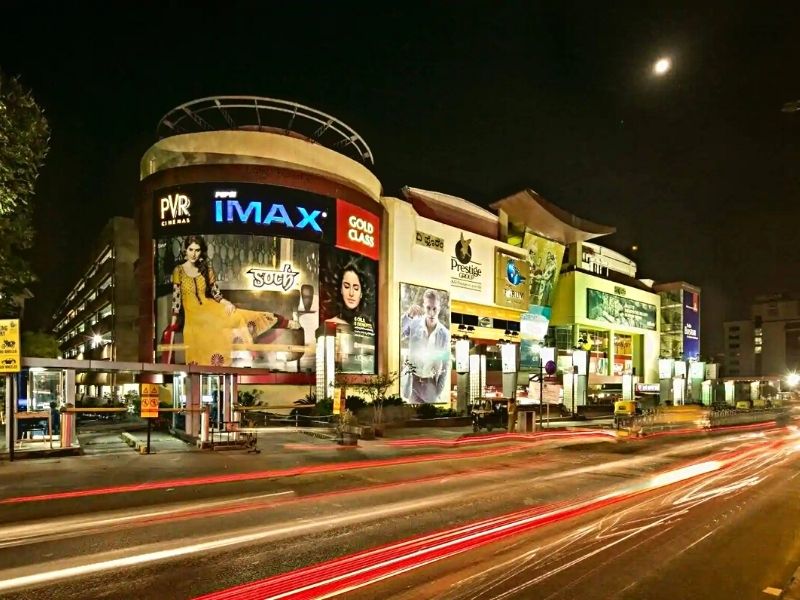 The Silicon Valley of India, the City of Gardens- Bangalore, is one among must-visit places in India, wherein history, architecture, culture, nature, and a modernized multicultural society blends in to give you a feel “home away from home”. The number of places to visit in Bangalore are endless. Along with the places mentioned in our list, you also get to witness the wide range of street food and amazing regional cuisines that are authentic to those places and probably even carry a souvenir back with you. Yes, Bangalore does not have beaches and never-ending waves but it compensates by giving you the experiences that no other place can give you. The exotic and nostalgic feel the city leaves in the mind of its visitors is unmatchable in the world. Hence the city is among the most sought-after destinations in the country by both foreign and regional tourists. 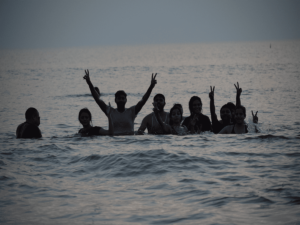 7 Best Beaches in Gokarna You Must Visit in 2022 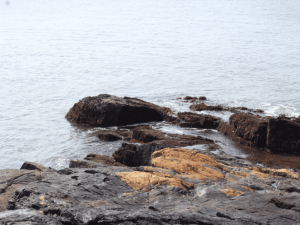 7 Best Beaches in Karnataka to Visit in 2022 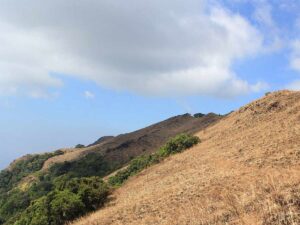 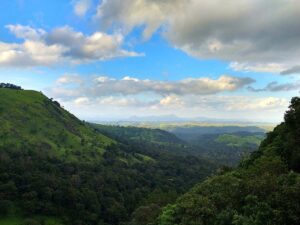 10 Best Places To Visit Around Bangalore

To apply for freelance trip organizer/trek lead positions and internships, email to vida.eventsinfo@gmail.com