Learn more about the best trekking locations, adventure experiences and events through our curated section of blog posts. We regularly publish and update our blogs to make the best trekking related information available to you. 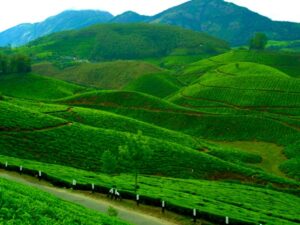 Things To Do In Munnar

Munnar is a hill station located in the Idukki District of Kerala with an elevation of 1,600M above sea level. The place is a well-known tourist destination throughout the country. The name Munnar means “three rivers” in the native slang as the place is at the Watersmeet of the three rivers 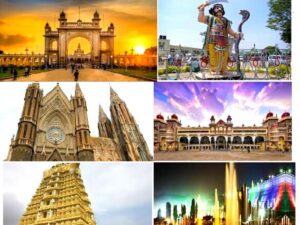 Best Places To Visit In Mysore

Located in the foothills of the Chamundi Hills, Mysuru is a highly noted city for its architecture, tradition, and the glory of its bygone kingdoms. The city of Mysuru served as the capital city of the Mysuru Kingdom for almost 6 centuries till the year 1956. The renowned festival of the city 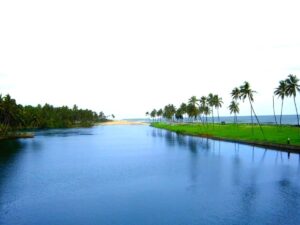 Best Places To Visit In Varkala

Varkala is one of the main tourist attractions in the city of Trivandrum in Kerala. Also known as 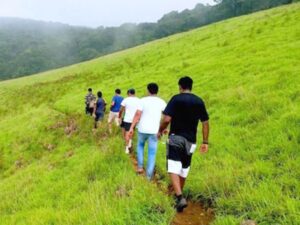 Hiking Treks With One Day Outings From Bangalore

Want to escape to nature for a while from your busy life? Bangalore offers the best options for you to do that. Break the routine and take a break into the breath-taking sceneries of the place and experience a whole new world of fun and leisure. Go for an amazing one-day trek with hiking for a weekend 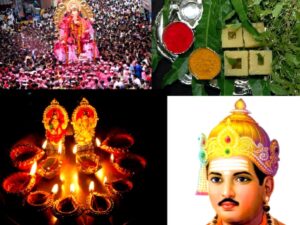 Looking for some incredible facts about Karnataka? Well here are some. Formed in the year 1956, Karnataka is a state in the South Western Region of India. It was originally known as the State of Mysore, which later was renamed Karnataka. The state is famous for its traditional, cultural, and historic importance. 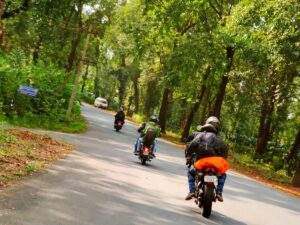 Best Treks With One Day Rides From Bangalore

Here’s our list of places best for one-day bike trips from Bangalore. The city is surrounded by places that offer everything from adventure to sightseeing and pilgrimage. The hills and forests surrounding Bangalore city are famous for their scenic beauty, historical and cultural importance, and holy shrines. 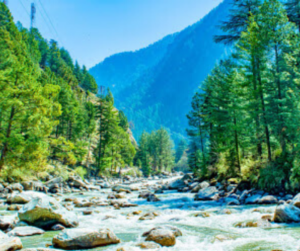 Things To Do In Kasol

Kasol is a small charming hamlet located at an elevation of 1,580M above sea level in the district of Kullu. It is situated on the banks of the Parvati River in the Parvati Valley. Kasol is also referred to as Mini Israel mainly due to the in-habitation of the Israelis in the region and around. 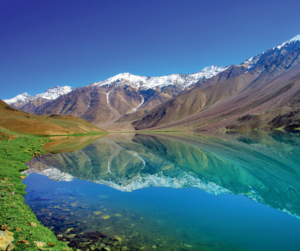 Things To Do In Spiti Valley 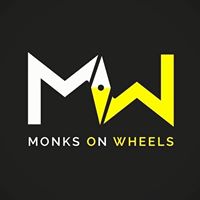 Trekking is a much preferred activity in Bangalore and many believe it’s like meditation. But it requires premium amount of safety measures along with a lot of fun engagements. Monks on Wheels is a well recognised trekking company in Bangalore that believes in preserving true bonds with their travellers